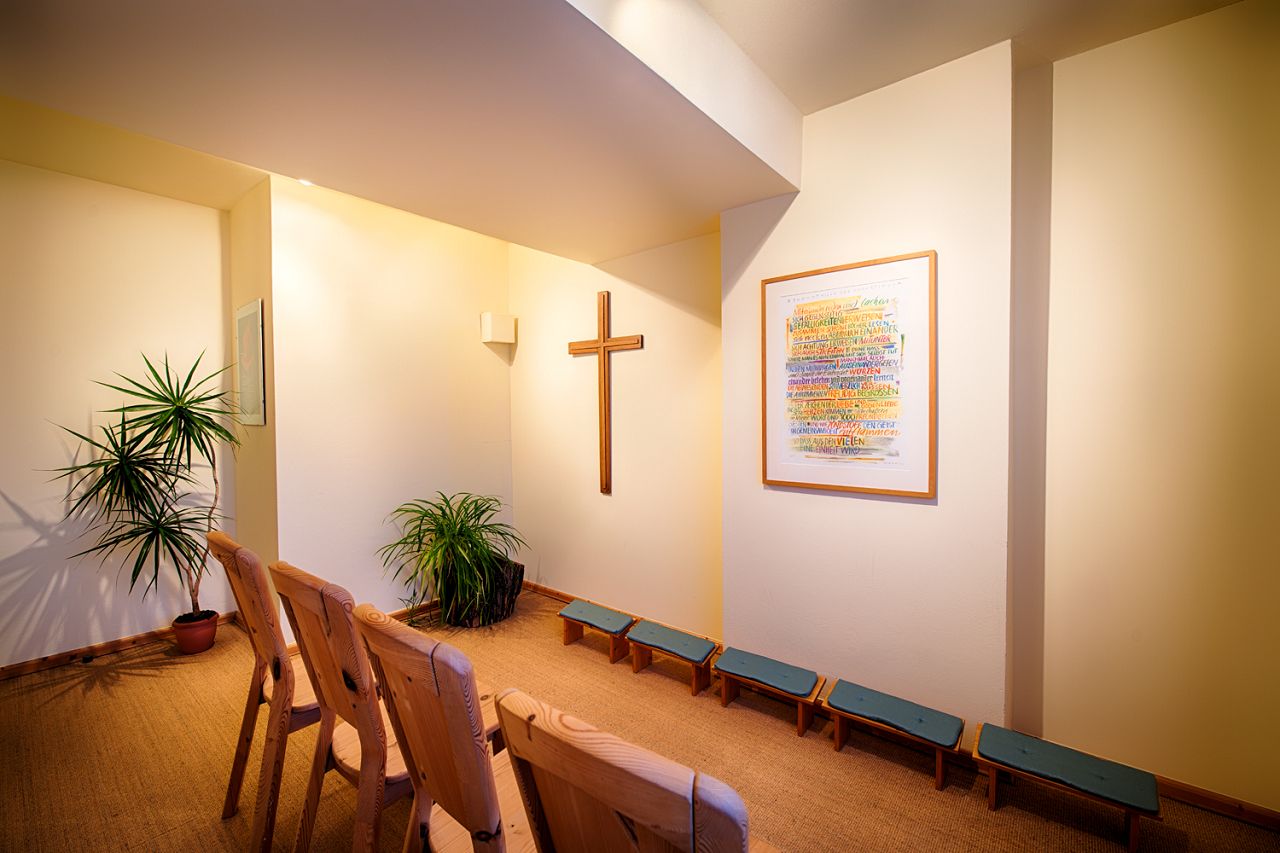 In 2011, to commemorate the 200th birthday of Caroline Fliedner, the “Hotel der Begegnung” was officially re-named “Hotel Carolinenhof” – honoring an exceptional woman and her life-long service. 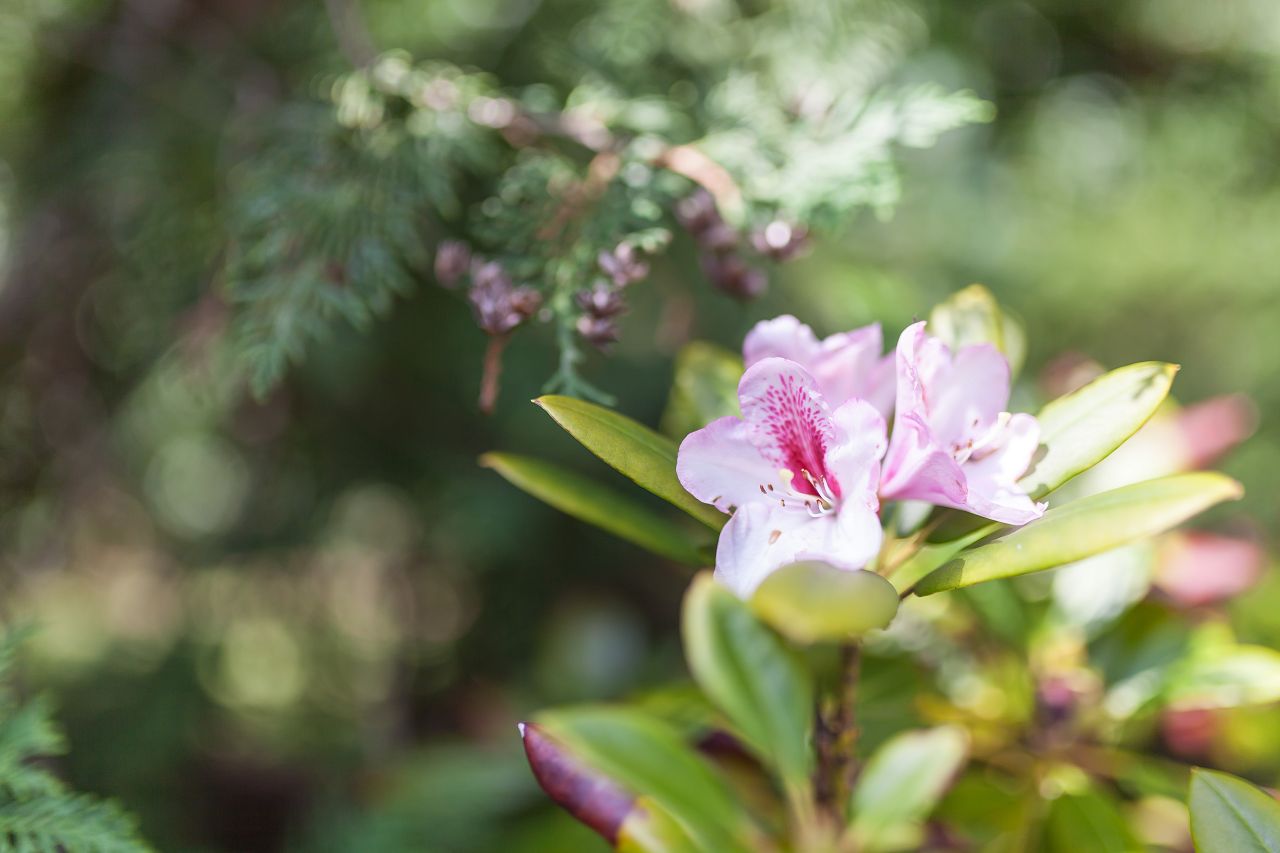 Our staff is the heart of our hotel. Their daily commitment to providing friendly service makes the “Carolinenhof” what it is today. 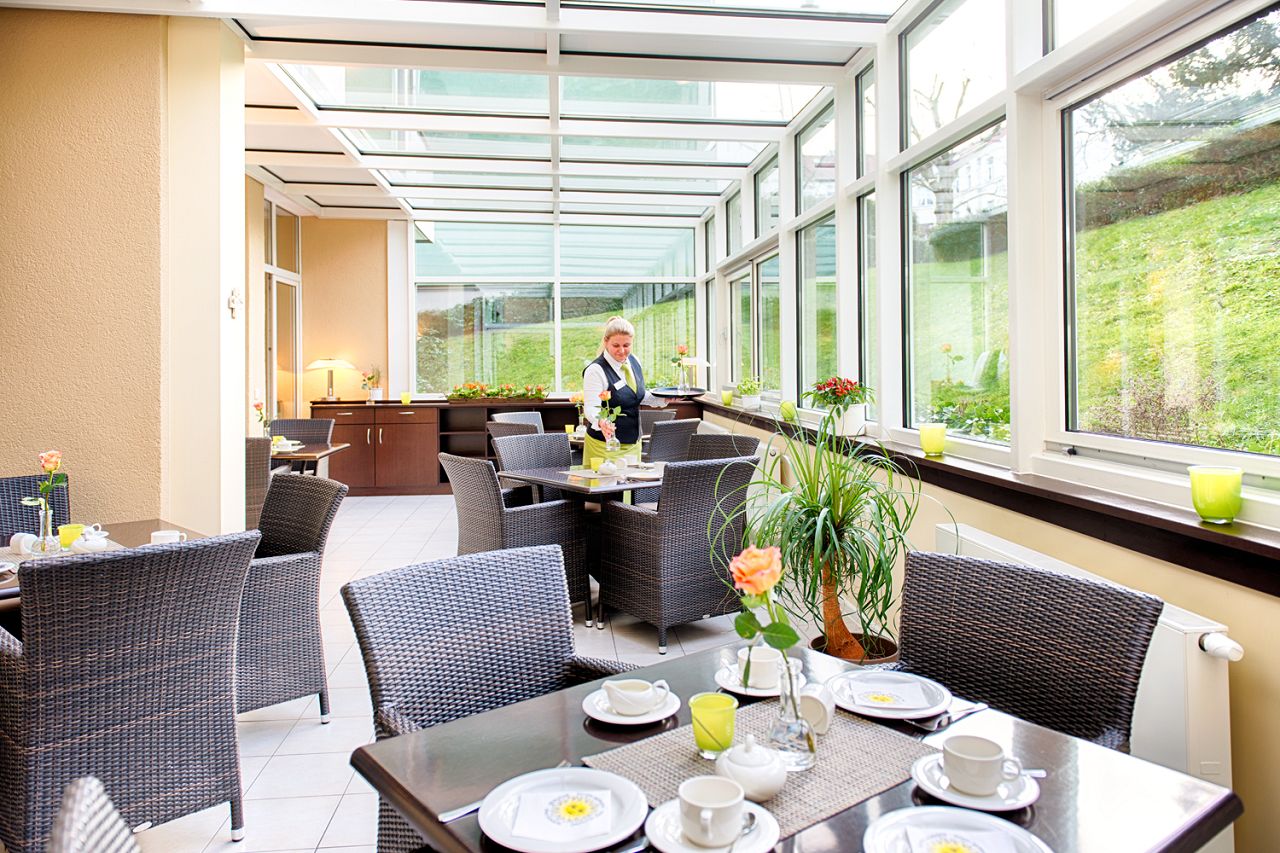